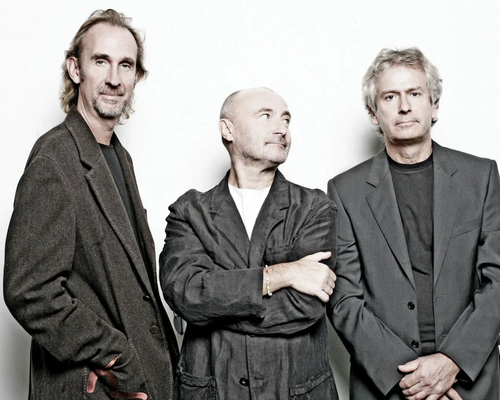 Genesis is an English rock band formed in 1967. The band's most commercially successful line-up consists of keyboardist Tony Banks, bassist/guitarist Mike Rutherford and drummer/singer Phil Collins. With between 100 million and 150 million albums sold worldwide, Genesis is one of the world's best-selling music groups. Their discography includes 15 studio and six live albums. They have won numerous awards (including a Grammy Award for Best Concept Music Video with "Land of Confusion") and have inspired a number of tribute bands recreating Genesis shows from various stages of the band's career. In 2010, Genesis was inducted into the Rock and Roll Hall of Fame.