Granted partners with the biggest names in sports, music, and entertainment to bring you once-in-a-lifetime experiences you’re not going to find anywhere else.

LEARN MOREWork with us 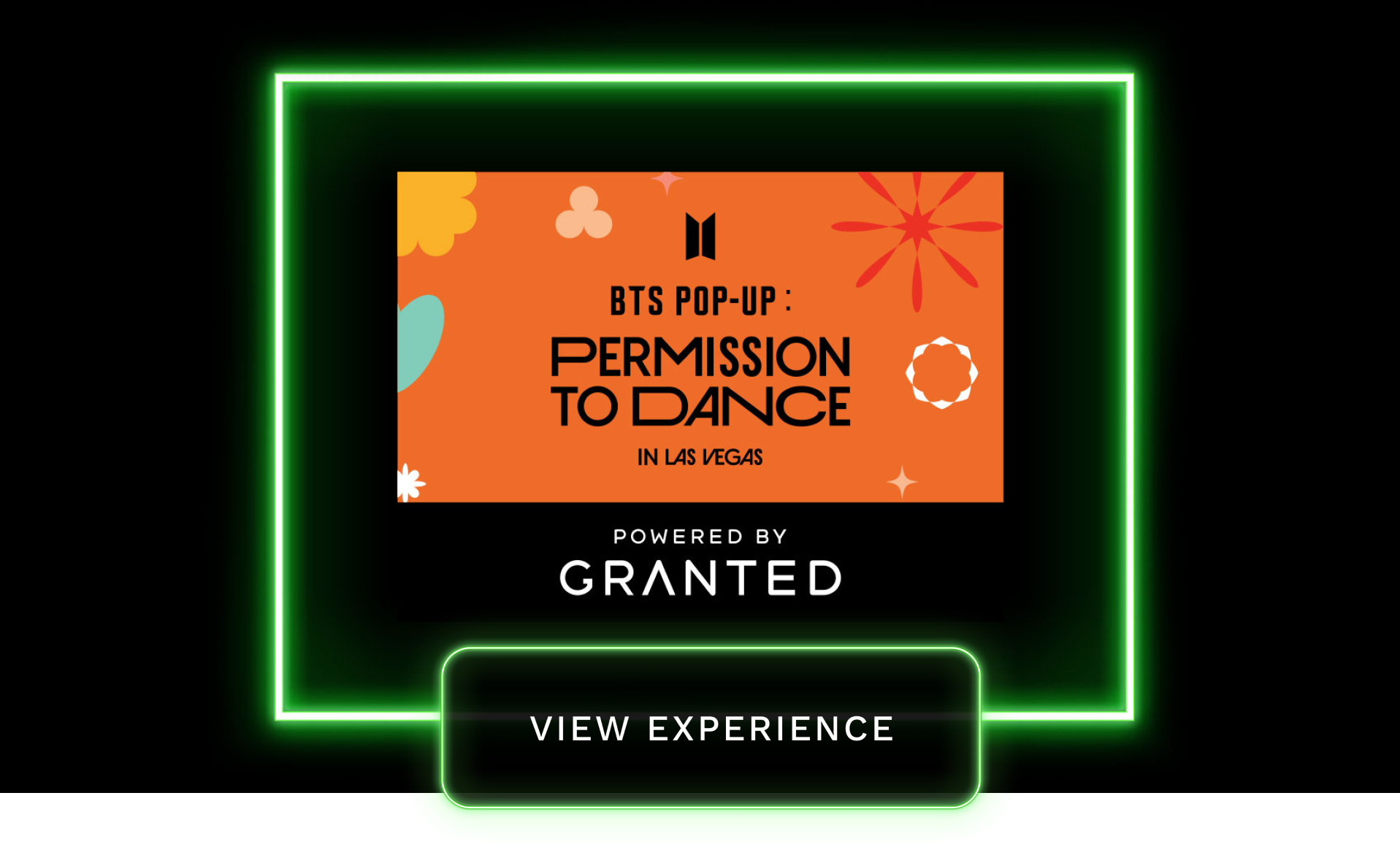 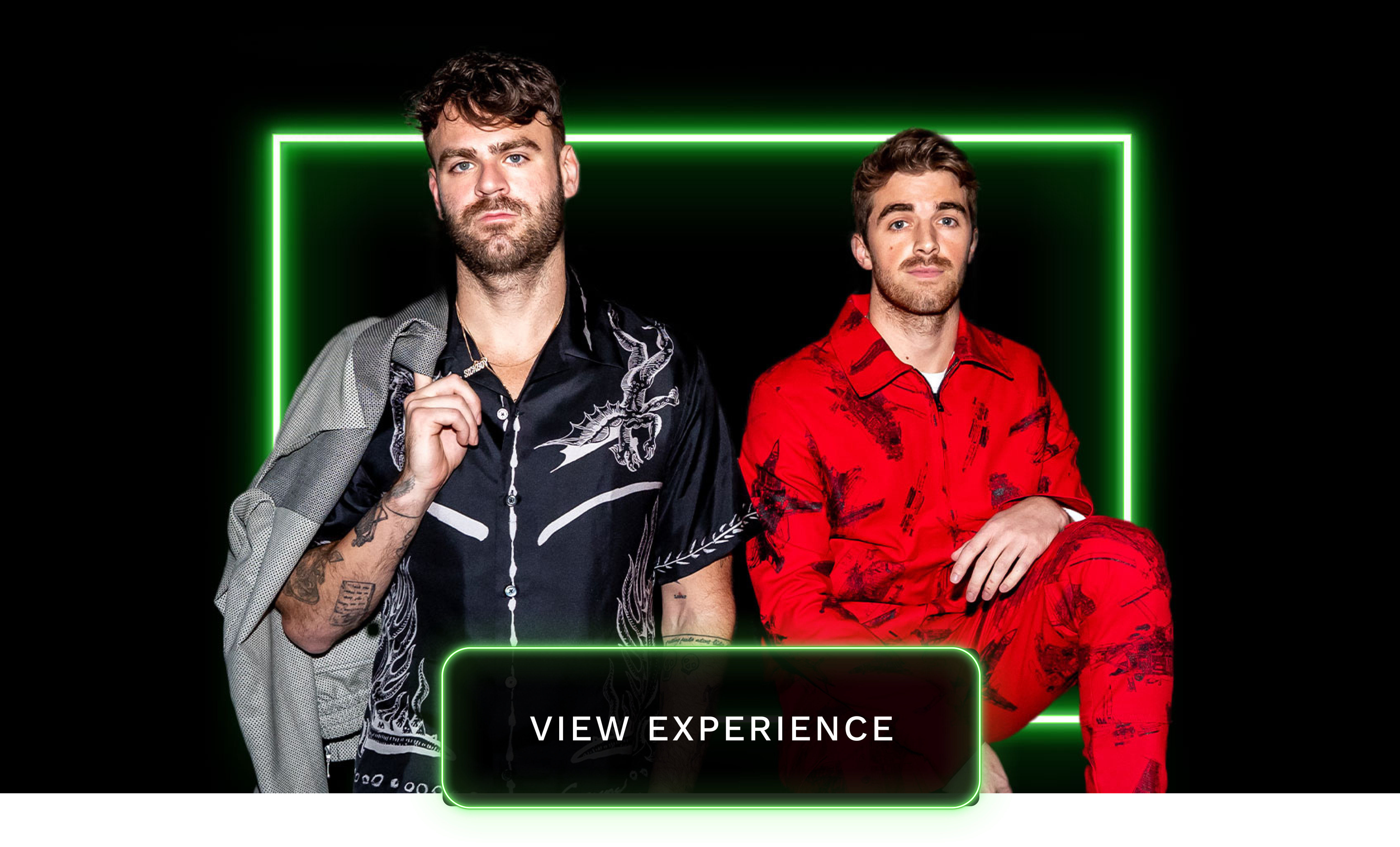 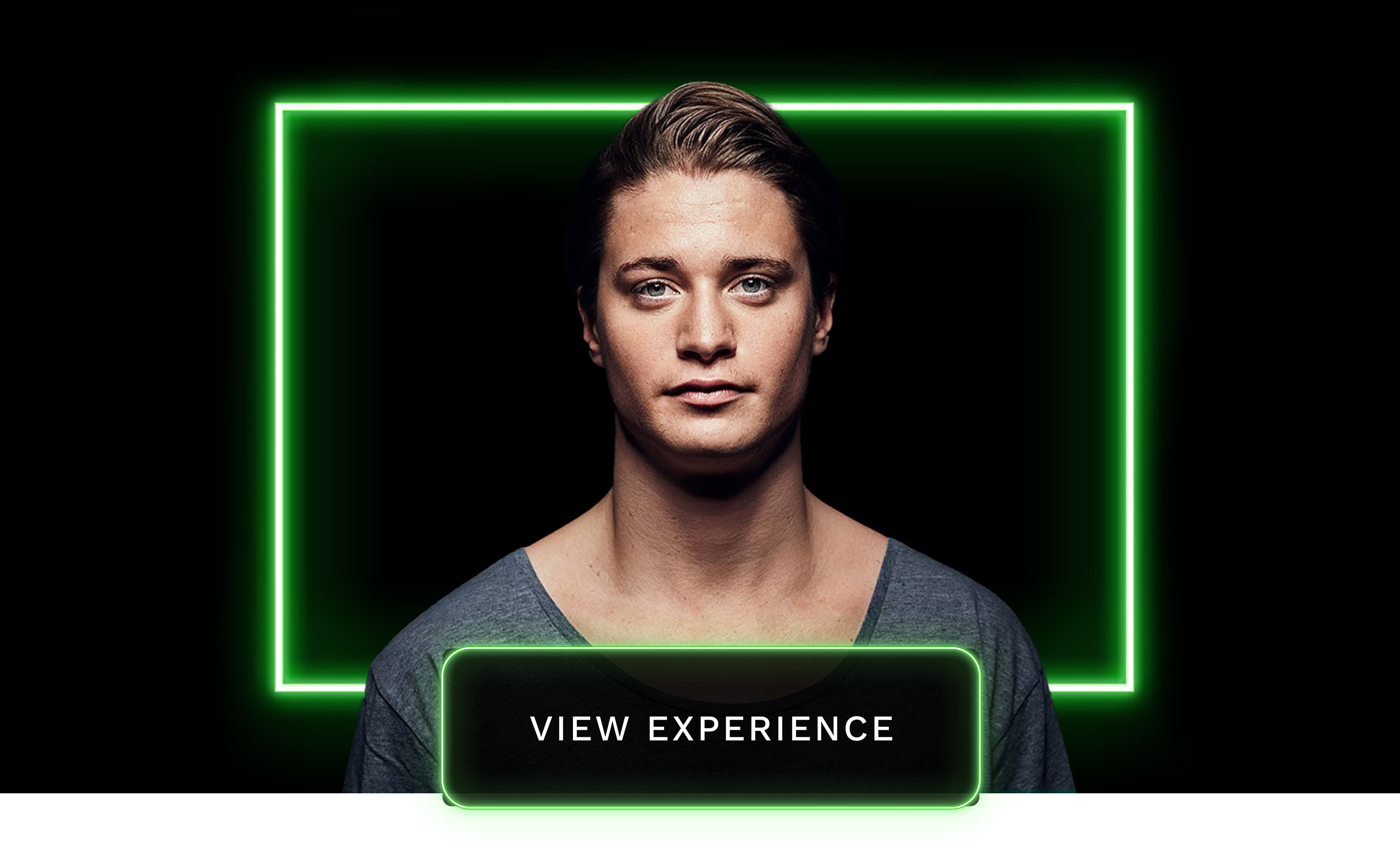 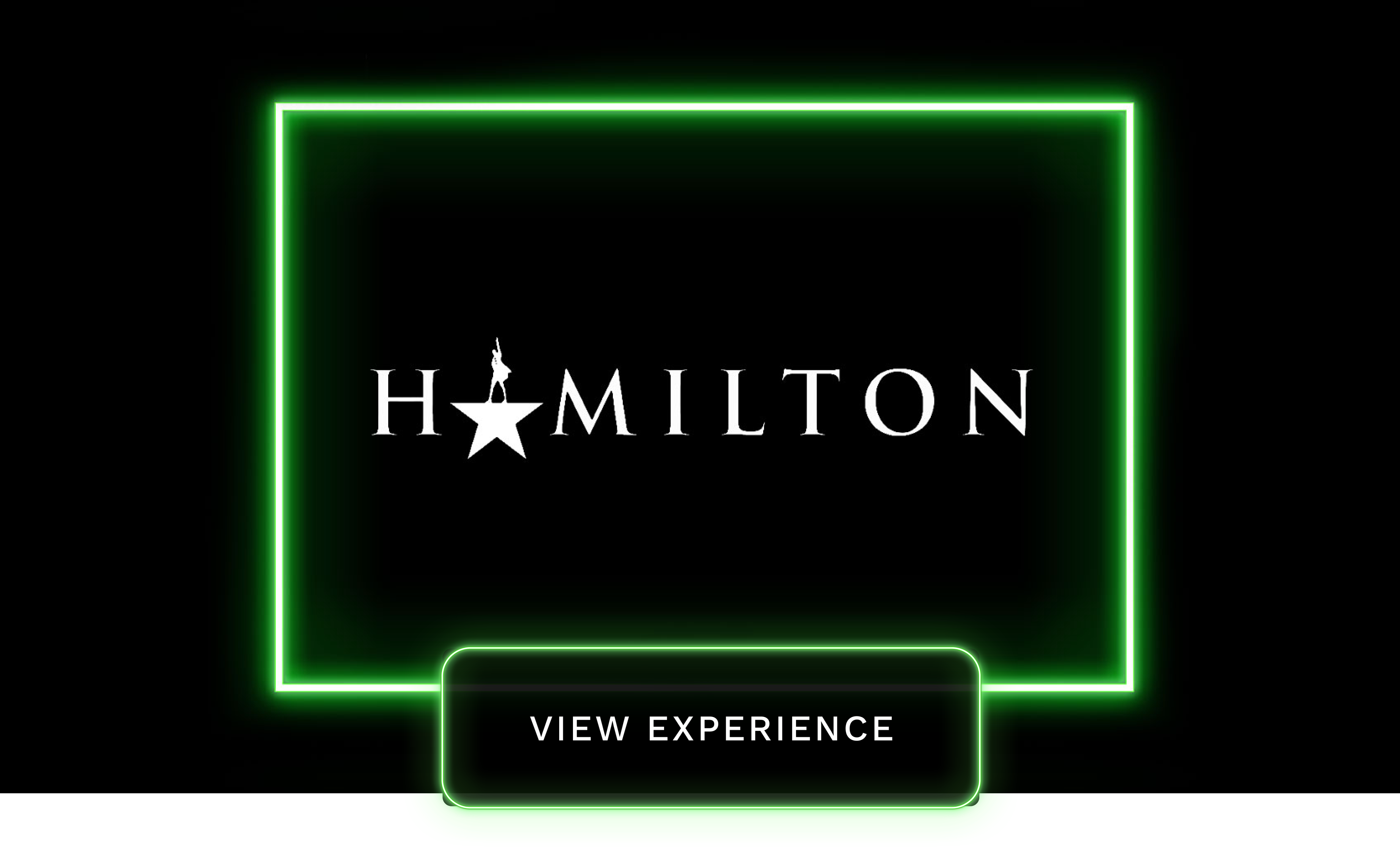 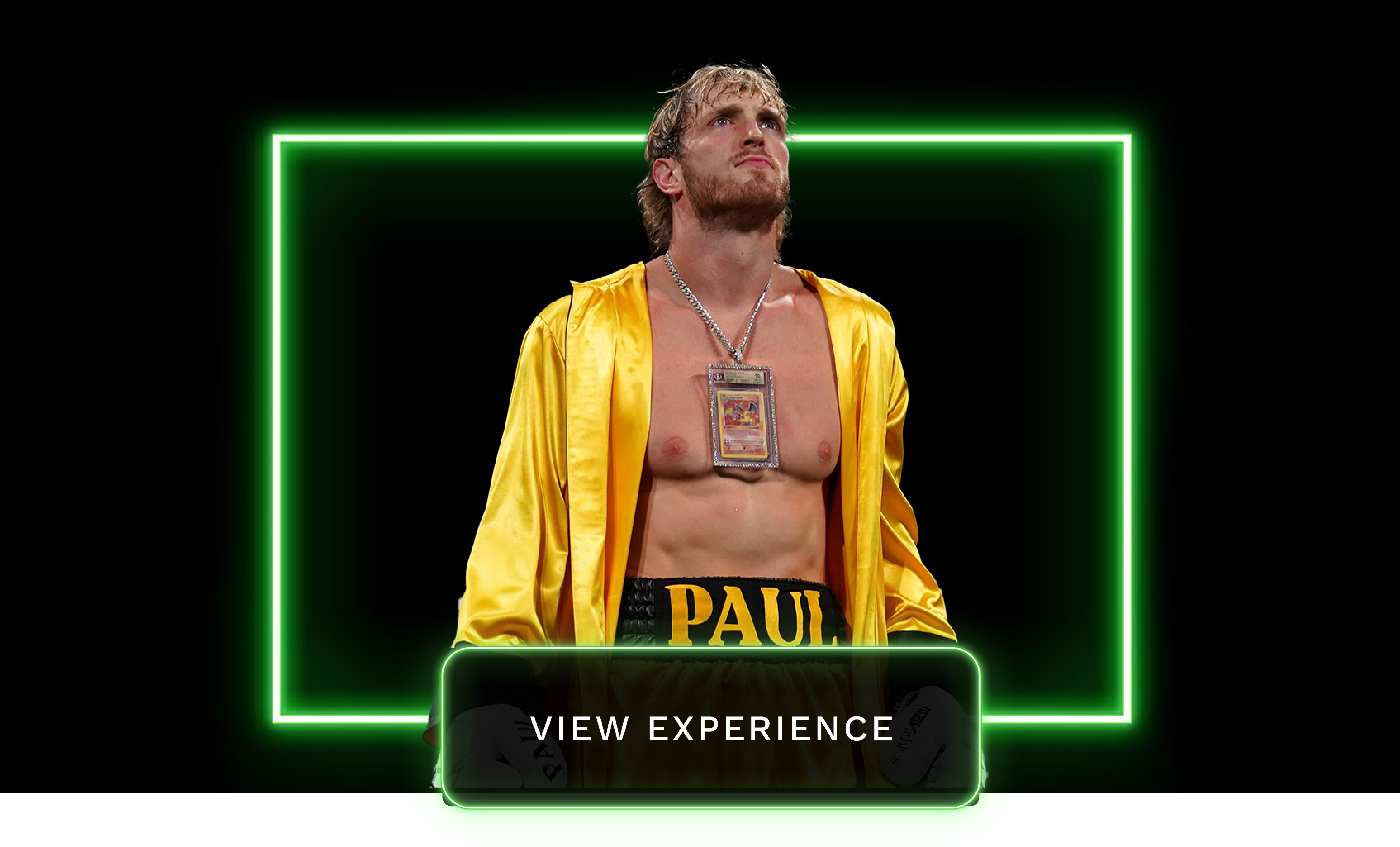 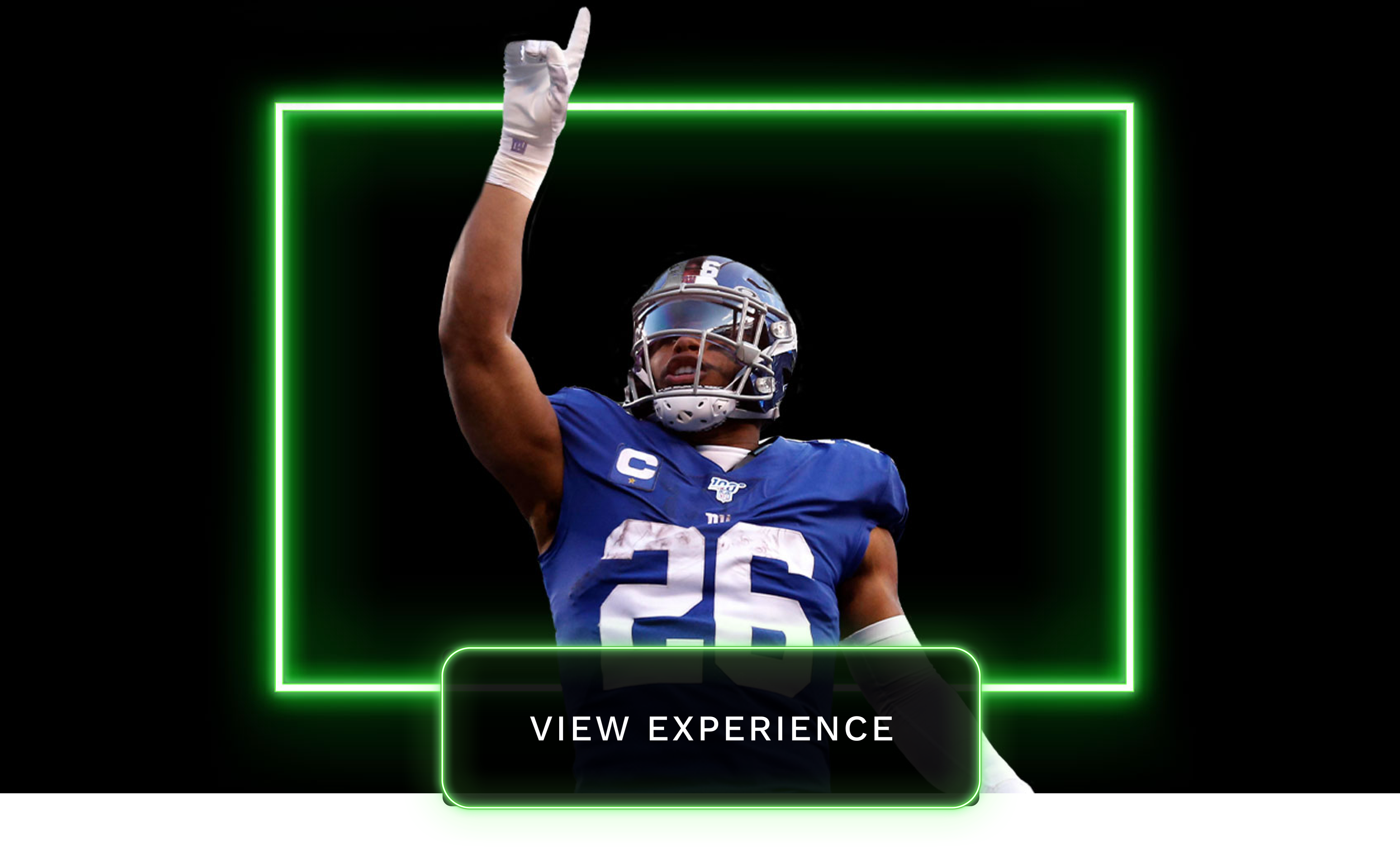 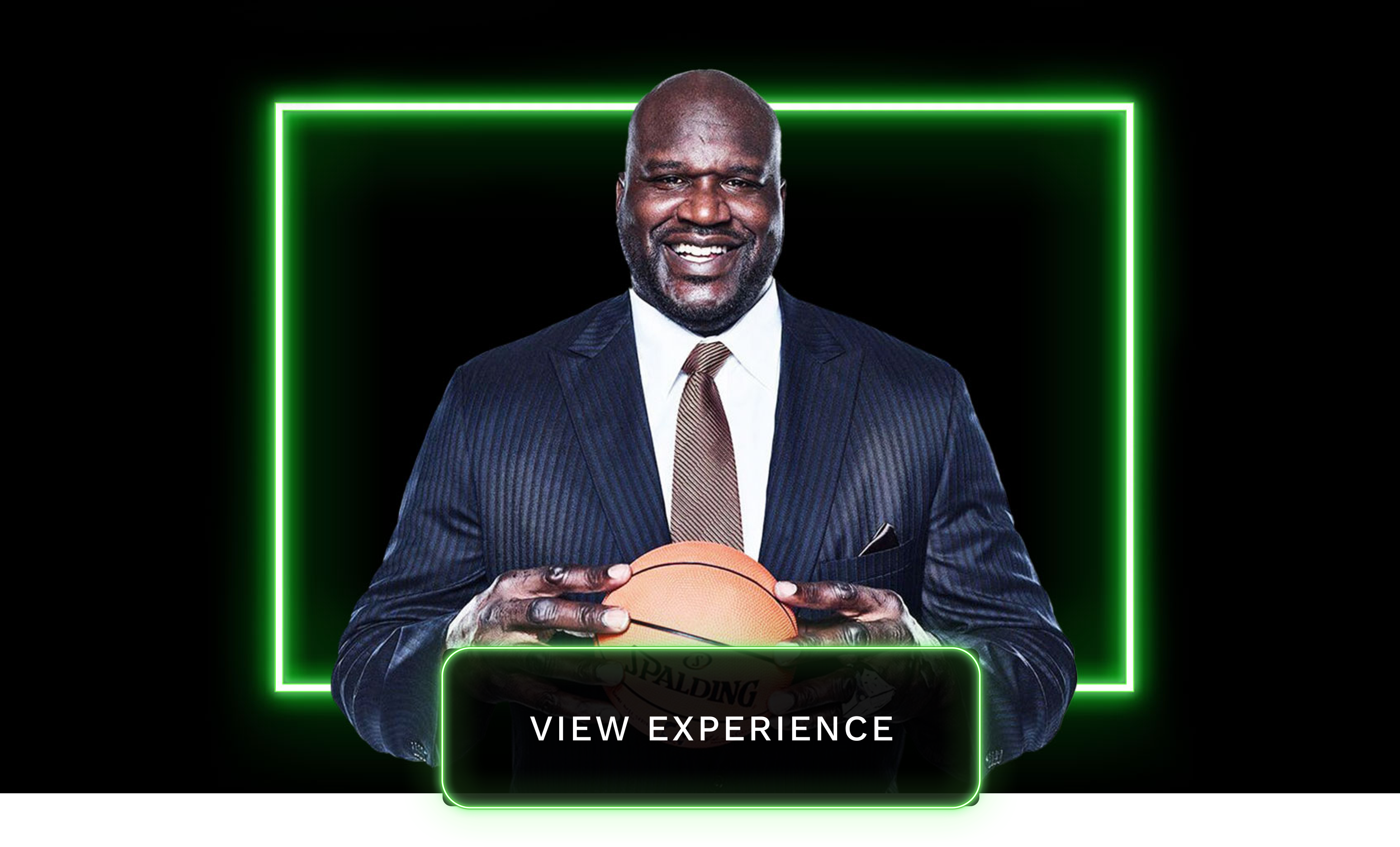 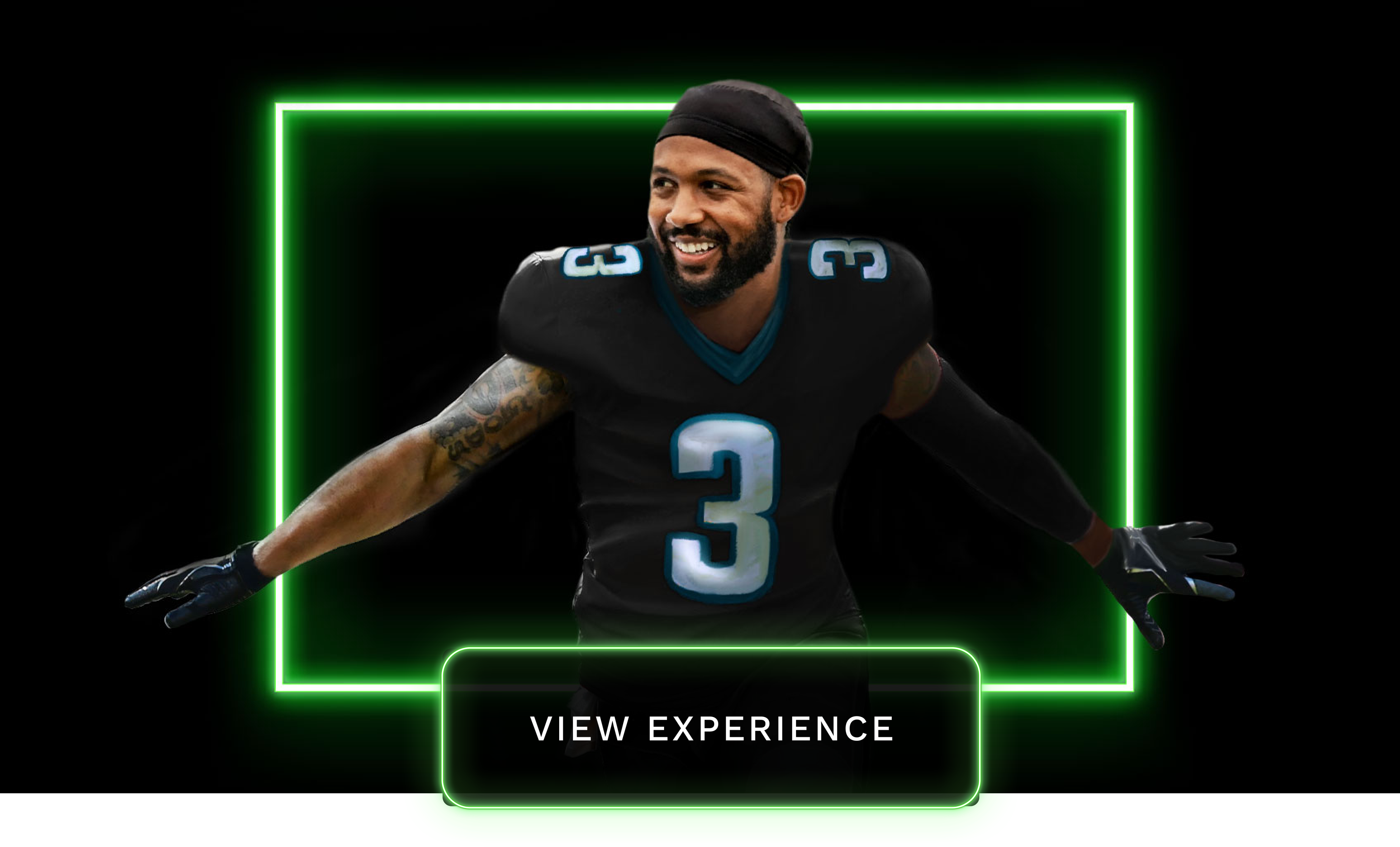 Experiences
Concerts
EXPLORE
Comedy
EXPLORE
Sports
EXPLORE
Auctions
EXPLORE
Granted not only helped me book a call with my childhood hero, but it also allowed me to give to great cause in order to get the job done. Overall great experience!
Travis C.Auction Winner
I bought tickets to The Rolling Stones and it was a seamless, easy process. I had questions about the tickets before the show and Granted’s customer support was super helpful and quick to respond. I would definitely buy from here again.
Grant T.Granted Customer
I recently had the pleasure of going to my Saquon Barkley meet and greet from Granted. From start to finish, the process as a whole was beyond fantastic...I can’t thank Granted and my game day concierge enough, for one of the best days of my life and for allowing me to make one of my dads dreams come true!
David A.Auction Winner
The amount of time they put into providing superior customer service was far beyond the call of duty and they put a lot of time and individualization into their reply emails to us.
Luba L.Granted Customer