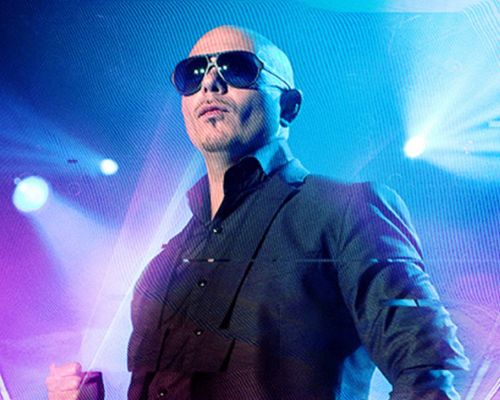 Armando Christian Pérez, known professionally by his stage name Pitbull, is an American rapper, singer, songwriter, brand ambassador, businessman, and philanthropist. He began his career in the early 2000s, recording reggaeton, Latin hip hop, and crunk music under a multitude of labels. Pitbull has sold over 25 million studio albums and over 100 million singles worldwide. He has over 15 billion views on YouTube as of May 2020. He was ranked by Billboard as the 45th Top Artist of the 2010s and the 24th Top Latin Artist of the 2010s.