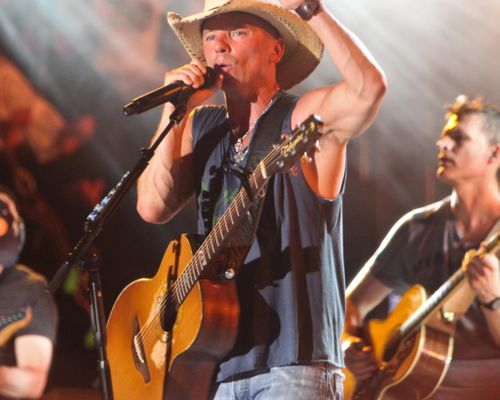 Kenny Chesney is an iconic American country music singer, songwriter, and record producer. With more than 20 albums, he has produced more than 40 Top 10 singles on the US Billboard Hot Country Songs and Country Airplay charts, 31 of which have reached number one. With over 30 million records sold worldwide, Chensy is one of the most successful country artists. Among his successes, he has received six Academy of Country Music awards, nine awards from the Country Music Association, and his 2007 Flip-Flop Summer Tour was the highest-grossing country road trip of the year.